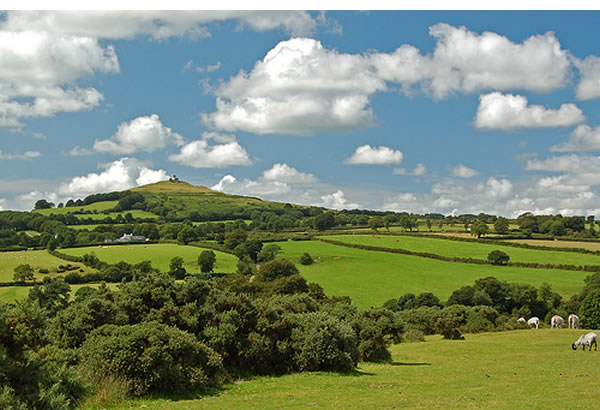 Tetronics International was established in 1964 to develop industrial and metallurgical applications for high temperature Direct Current (DC) Plasma Arc technology. Over the past five decades, it has developed an established reputation for producing high quality clean plasma technology for maximum resource recovery and the highest levels of hazardous material destruction.

According to the company, in a late U-turn, DEFRA has chosen to turn its back on European Environmental Legislation and to continue to permit hazardous materials that are potentially damaging to the environment and human health, to be sent to UK landfill Sites

On 7 February 2017, Tetronics International says it has been informed that DEFRA Ministers have taken the decision not to remove the derogation that allows Air Pollution Control Residues (APCRs) that are three times above Landfill Directive waste acceptance criteria (3xWAC) to be landfilled. The announcement cited a “lack of alternative disposal solutions” as the primary reason for not phasing out the derogation over a two year period, which is believed to be the original recommendation resulting from the extensive consultation process conducted with Industry by DEFRA.

The two years transitional period was meant to allow for new waste management infrastructure and contracts to be developed. During this consultation period, DEFRA led Tetronics International and the wider Industry to believe that new regulations would be brought in to phase out the derogations as a matter of urgency. However, after six years and post the Brexit vote, Defra seems to have taken a U-turn and wasted this golden opportunity to improve the UK environment.

This is despite UK Government (via BIS) investing £1 million of taxpayers money in R&D grant work, match funded by Tetronics, to demonstrate the suitability of Plasma Vitrification to solve the problem and eliminate the need for this hazardous waste stream to be sent to landfill. The funded work being targeted to deliver benefit, in all its forms, to the UK fee payment in return for the R&D investment. In addition, Tetronics exports this technology to countries such as Japan and China. The technology promotion and sales process becomes more difficult when asked why a country such as the UK does not use this environmentally beneficial technology. Had DEFRA taken this opportunity to remove the derogation and created the need to explore alternative solutions to landfill, Plasma Vitrification would have been adopted in the UK and this would have greatly enhanced the export potential of our technology and improved environmental stewardship within the UK.

Instead, UK Waste Management companies will continue doing what they currently do, and have done, since the original European Legislation was introduced in 2010, which is not to adopt new environmentally beneficial technology such as Plasma Vitrification and continue to unnecessarily send this hazardous material to Landfill as a dormant liability for future generations.

Without removing the derogation and aligning with current European Legislation the amount of APCr sent to landfill will continue to rise. Already, 282,000 tonnes of APCr per year is being generated in the UK, this is enough to fill over 100 Olympic sized swimming pools and the generated volumes are growing to 600,000 tonnes a year by 2020. This hazardous waste not only needlessly fills up our landfills, but could also potentially be a risk to the environment as it is the concentrated form of pollutants.

According to Graeme Rumbol, Tetronic’s Chief Executive Officer, the company will continue to champion its vision of a cleaner future for the UK. “We will continue to work with our business partners and those who require a solution to this problem. We will help raise awareness that the hazardous APCr waste does not need to be sent to landfills and can be recovered as a resource as oppose to buried as a liability,” he says. “We will work with progressive countries willing to adopt the best available environmental technology such as ours to solve this problem.”