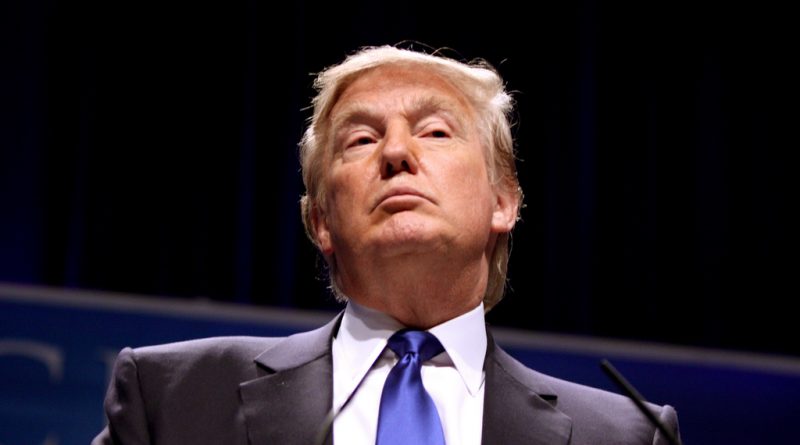 So, the timing couldn’t be better, could it? Just as the UK votes to leave the EU, a new president takes office at the White House, singing the praises of Brexit and talking up the potential of a UK-US trade deal. Isn’t this just what the Brexiters wanted – validation of our decision to go it alone, the ability to forge our own deals, freed from the shackles of the bureaucratic EU? The Brexiteers certainly think so: Boris Johnson has described it as ‘extremely exciting‘, while Michael Gove could barely contain his excitement during his interview with the President; Farage goes even further, saying that a deal could be closed within 90 days, and describing it as ‘a gift‘ from the incoming President.

Well, let’s look into what a deal with Trump’s USA might look like. First of all, it’s impossible to consider such a deal without first factoring in the personality of the man we’d be negotiating with: property tycoon, star of the original Apprentice and the 45th president of the United States, Donald Trump. A key component of Trump’s campaign was his much-vaunted ability to do deals, his intention to scrap existing trade deals such as NAFTA which were ‘very bad for America’. In his inauguration speech, he couldn’t have made it clearer: “It’s going to be America first. America first.” As we’ve already outlined, a trade deal is not in and of itself automatically a good thing, and what Trump considers to be the best deal for the American people may not be such a good deal for the UK. Add to this comments by Wilbur Ross, who at time of writing is in line to be Trump’s Commerce Secretary, that “Brexit is a God-given opportunity to steal business from the UK” and a different picture starts to emerge.

So what might a deal with the US involve? The UK’s economy is about a sixth the size of the US’s, and we will in all likelihood be approaching the negotiations from a position of weakness – with a government desperate to prove its post-Brexit viability by signing a first trade deal outside off the EU. In this position, the US will have the upper hand – just how Trump likes to negotiate. Although discussion around trade deals tends to focus on tariffs, most modern trade deals tend to be more about reducing “trade barriers”, primarily regulations. So it is likely that American corporations will demand that we conform to their product standards rather than the other way around. As a member of the EU, we have been used to much higher standards of consumer, employee and environmental protection than the US, much of which could disappear.

A full run-down of some of the worst outcomes can be found here, but here are a few highlights:

Not to mention that some papers are already reporting freer movement of people between the two countries – now what was that business about controlling our borders?