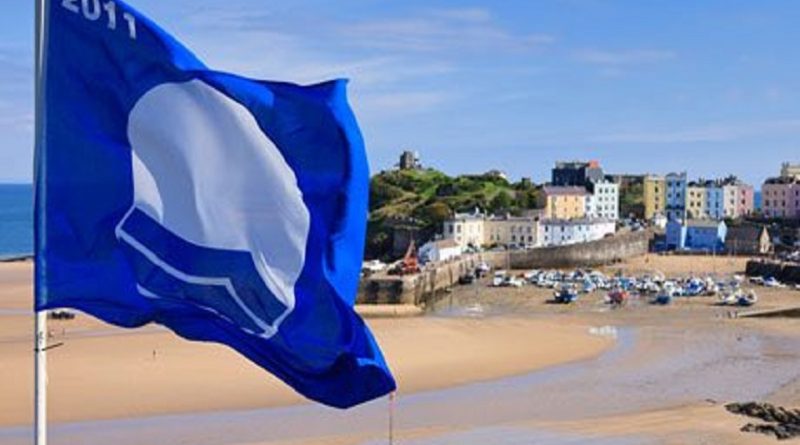 We all benefit from pan-European agreements on environmental quality. If other countries made up their own rules then we may be adversely affected by bad policies. As members of the European Union the UK has the power to veto directives they feel unable to support. In other words, the UK has more power within the EU than going it alone.

Here is a brief report on Brexit and the Environment and Energy.

Brexit and the Energy & Environment Industry – What Lies Ahead

The result of the referendum for the UK to exit the EU has created quite a bit of uncertainty in the general market, but within the energy and environment sector the impact is more muted, given that the interests of both the EU and the UK have largely been broadly aligned.

The most immediate effect in the energy sector will be the negative impact of an increase in petrol prices, due to a weaker pound. However, this is merely a result of a fluctuation in the relative value of the currency. With the Bank of England providing strong statements to intervene at a moment’s notice, this is not expected to a have sustained impact on the market.

Historically, the energy sector is one where the EU has always struggled to find agreement, and member states have been given quite a lot of independence. Nuclear power and the use of coal in power generation are examples where member states have held radically different views.

We at Frost & Sullivan anticipate the following:

In the longer-term, we could see an increase in capital costs for power infrastructure because of increased financing costs – all this will depend on how well the UK can defend its reputation in the financial markets.

For the environment sector, the European Union legislative framework has been instrumental in shaping the industry in the UK, especially on account of the relatively high standards set for environmental protection under the top level Water Framework Directive and its supporting directives (e.g. Drinking Water Directive, Urban Wastewater Treatment Directive, Sewage Sludge Directive, Industrial Pollution Control and Prevention Directive as well as the Bathing Water Directive). The EU directives on the waste recycling industry too has a significant influence on the much needed investment in the UK waste industry, where recycling rates are about 40%. The EU Circular Economy Directive standards would have required the UK to invest in waste recycling to meet higher standards of 65% of waste recycled by 2030.

The EU Directives have been extremely beneficial in improving the environmental quality and making a tangible difference with key examples being the Blue Flag certification of beaches. As recently as 2014, a record 99% of the UK bathing waters were either excellent or of good quality – this is largely due the Bathing Water Directive requiring significant investments from the wastewater treatment works discharging to sea.