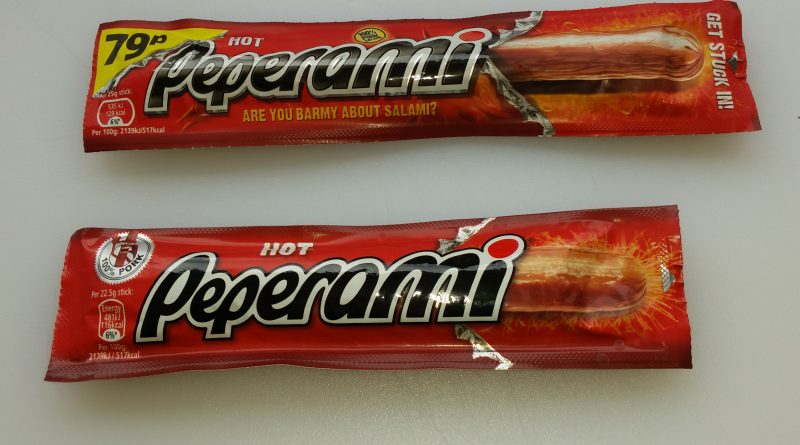 Have you noticed rising prices? If so, send us the details with pictures.

In my local Co-op supermarket the Peperami they have available is smaller than usual. Is the price also smaller? No! It is 89p rather than the previous 79p. That represents an increase in price of 25%. Who, or what, is responsible for this shocking increase? Is it the Co-op? Is it the (German) makers of Peperami? Is it the importers? Is it Brexit?

More and more I am beginning to notice other disgraceful price increases.

But even worse, this week I noticed that the size had gone down again, to 270g, with no change in price. That is, an increase of 50%. 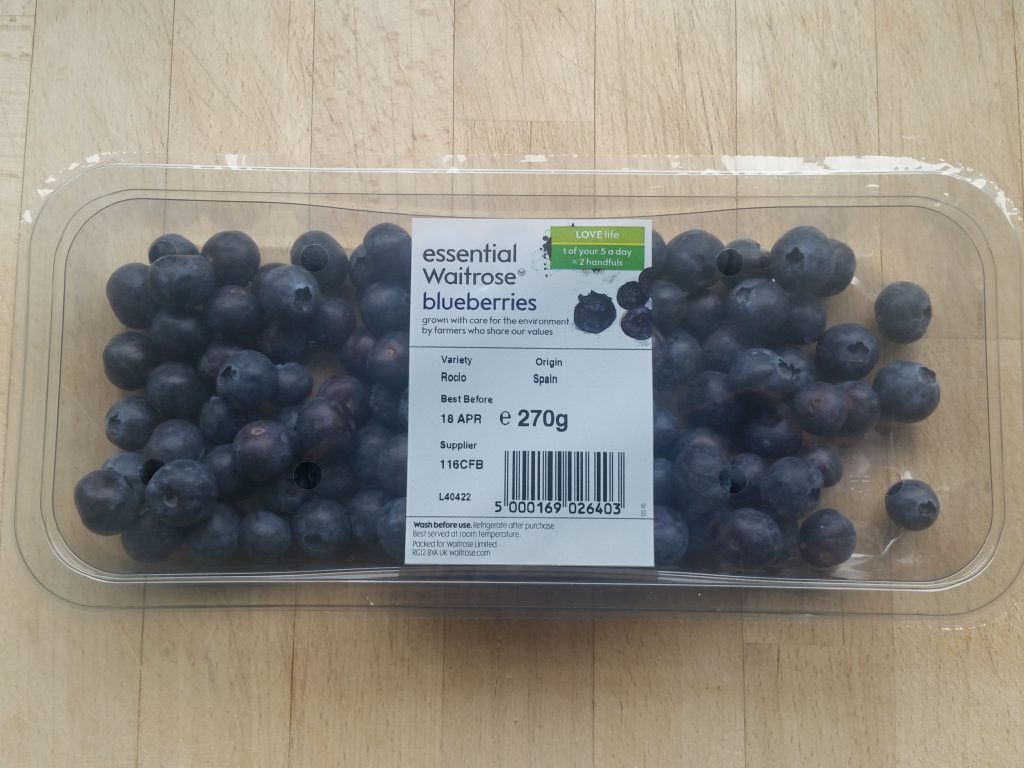 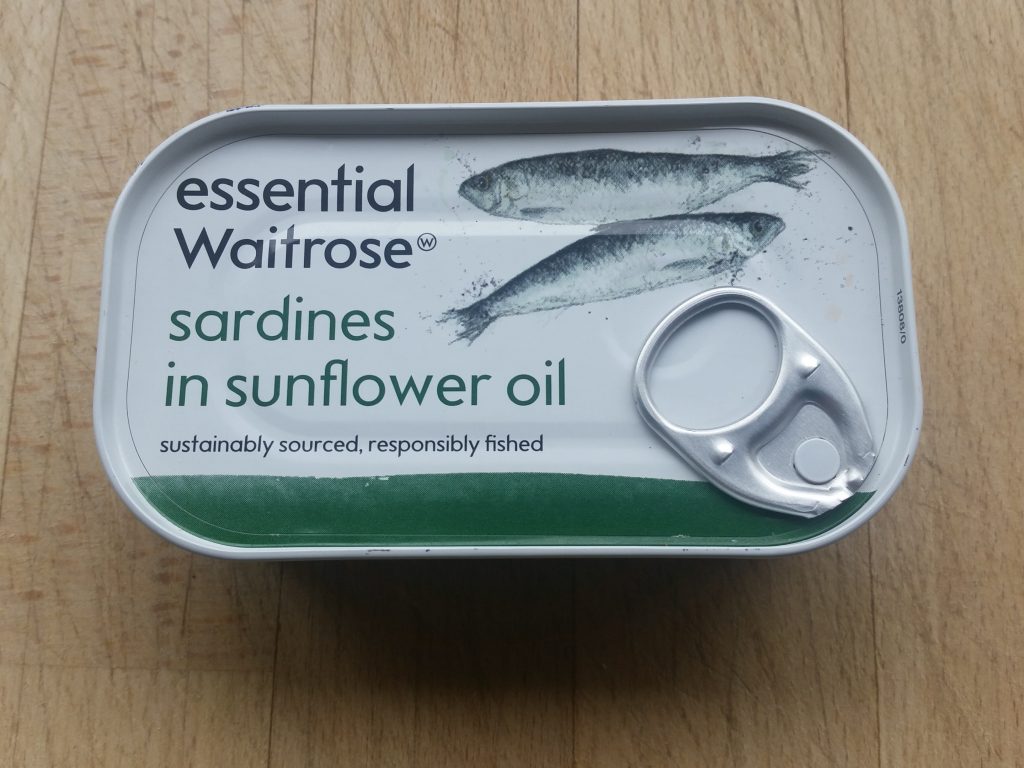 If these were isolated cases of increases we might put it down to unscrupulous sellers. But given the drop in the pound it seems clear that these increases are due and the negative effects on our economy as a result of the referendum vote for Brexit.

Who is going to be most affected by these increases? The “ordinary hard working” people of the country who the Leave groups claim to represent!