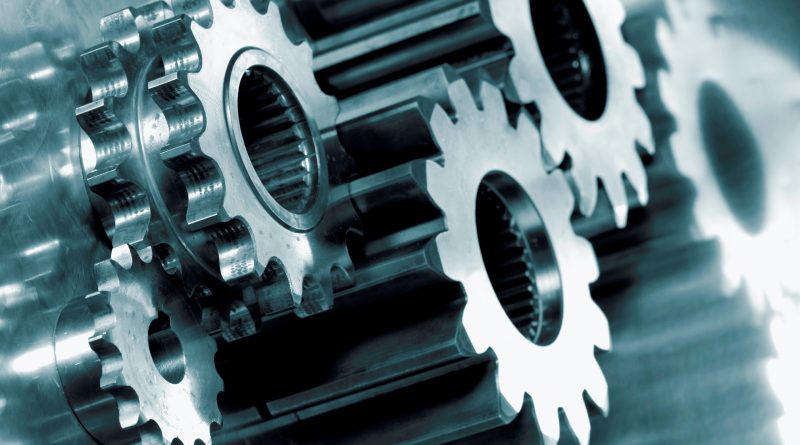 The Engineering Employers’ Federation (EEF), a major association representing manufacturing, engineering and technology-based businesses, is warning that loss of access to both the single market and the customs union would condemn the manufacturing sector to a painful and costly Brexit and says that any suggestion that ‘no deal is better than a bad deal’ is simply unacceptable to an industry that accounts for 45% of all UK exports.

As with other industries, a transitional period is deemed to be essential to allow the sector time to adjust to significant changes to the trading environment. To mitigate the impact on UK manufacturing, EEF is insisting that the Government engage in close consultation with industry to set out the general approach, determine the right objectives and identify commercially significant issues spinning out from the negotiations.The EEF says that sector is particularly vulnerable because the UK is currently the 9th largest industrial nation in the world, but its strength is underpinned by its trading relationship with the EU – 52% of all manufactured exports by value went to the EU in the 12 months to April 2016. The sector’s trading relationship with the EU is tightly interwoven and complex pan-European supply chains are commonplace, with some EEF members reporting that their production processes criss-cross European borders numerous times.

Terry Scuoler, CEO of EEF, says: “The EU is our sector’s single biggest trading partner in a complex, tightly interwoven trading environment. Undermining the building blocks of this relationship – the single market and the customs union – without any other supportive structure in place would undoubtedly hurt our industry and condemn us to a painful and costly Brexit. The idea of being able to walk away empty-handed might be a negotiating tactic, but it would in reality deliver a risky and expensive blow. The rhetoric from the UK Government needs to focus instead on achieving a deal that will work for the UK and the EU.”

On the basis of this announcement, and with the Labour party now pledging to hold the Government accountable to a similar strategy, it is hard to see an exit route for the beleaguered May administration. How can it realistically adopt a hard Brexit stance without alienating British industry, which has traditionally been a bedrock of Conservative party support, and causing a Tory party political meltdown? May’s negotiators are caught between a rock and a hard place, with the remaining alternatives being a transitional deal, leaving most of the European Union’s structures in place for the foreseeable future (and certainly beyond at least one General Election), or a humiliating climb down on the whole Brexit programme. Furthermore, the transitional deal may well lead to the same outcome in the end. Both outcomes will alienate the hard right element of the party, and the hardline Leave support, itself causing the party substantial political damage.

Ten reasons why ‘no deal is better than a bad deal’ is unacceptable to manufacturers:

The above message is also endorsed by the Unite union, with this statement:

McCluskey: Stark warning from lead manufacturing body on Brexit pain must be heard

With UK manufacturers warning today (Monday 27 March ) that a ‘no deal’ Brexit would be `simply unacceptable to an industry accounting for 45 percent of all UK exports’, the country’s biggest union, Unite has said that now the prime minister must see sense on the single market and customs union.

The union was responding to a briefing published by the largest manufacturing employers’ organisation in the UK, the EEF, in which it set out the vulnerabilities of the UK, the ninth biggest industrial nation in the world, in the event of a blundered Brexit.

The EEF has appealed to the government to find a new ‘rhetoric’ as it goes into Brexit talks in order to safeguard the 52 per cent by value of all manufactured goods which are exported to the European Union, a call backed by Unite.

Len McCluskey, general secretary of Unite, which has over a quarter a million members working in manufacturing, said: “With both the EEF and the Society of Motor Manufacturers and Traders now urging the prime minister to change tack, we now have two of the three biggest employers bodies warn that the government is treading a dangerous path.

“We have been saying this consistently for months.  Workers and industry need to know that the prime minister’s top priority is to defend jobs and the economy.

“This means putting right at the top of her agenda safeguarding tariff-free access to the single market and the retention of bureaucracy-free arrangements we have within the customs union.

“Surely now the prime minister will listen.  Investment decisions needed now to sustain our manufacturing sector into the future are not being made because of the uncertainty swirling around the economy.

“When unions and employers are both saying the same thing – that the instability that is being allowed to flourish at the moment must cease – the government must pay heed.

“They are bargaining with the jobs and living standards of the entire country.  These are not to be thrown over the boat in a bid to satisfy the whims of the ‘hard’ Brexit fanatics.”