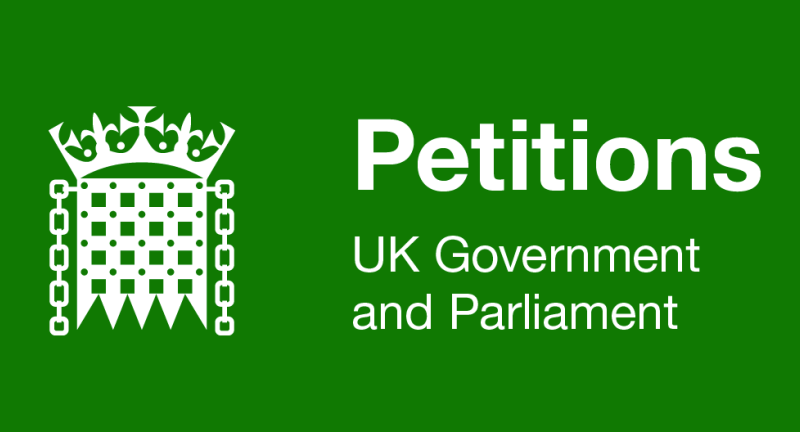 In the negotiations between the United Kingdom government and the European Union on the future relationship between the two, it would be sensible to keep on the table discussions of the UK remaining in an EU that is prepared to make some reforms to the way it operates. This could represent the best of both worlds for the two bodies both of which are facing an existential crisis.

It is common sense in any negotiation not to box oneself into a corner; to keep open different possible options. There has been discussion about the different types of Brexit we might end up with, a soft Brexit along the lines of the Norway model where we still have access to the single market, but retain freedom of movement, a medium Brexit where we have access to the single market, but have full border control, and a hard Brexit where we abandon all existing trade relationships with the EU and revert to WTO rules.

The first has been discounted by the UK Government and the EU is extremely unlikely to agree to the second. So, it looks like the UK government is resigned to the third option, leaving itself with no room to manoeuvre. There is great uncertainty as to the impact of this approach. It is likely to involve increased tariffs that will significantly, and negatively, affect the competitiveness of the UK and, so, jobs, wages and the standard of living.

In the two year (or more) period of Article 50 negotiations the negative impact may become clearer and the demographics of the UK electorate will change towards the younger voters who are more pro-Europe. So, it would be wise of members of Parliament, the UK government and all UK citizens, irrespective of the way they voted in the referendum, to retain a lifeline of the option to remain a member of the European Union; even if it is never needed.

Two years is a long time in politics let’s not burn our bridges before we’ve even started.