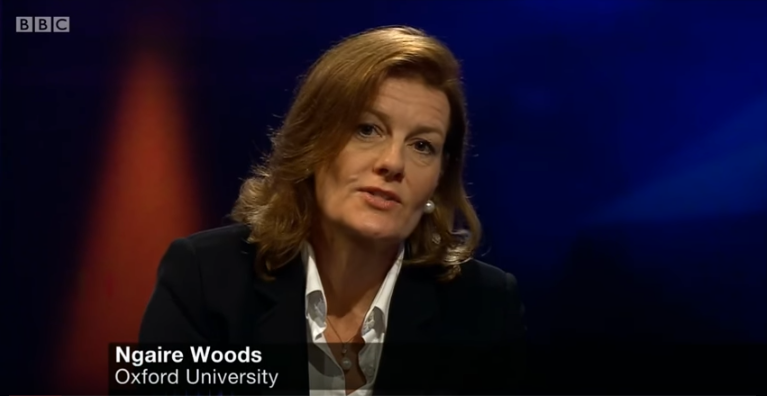 The potential to forge trade deals with countries outside of the EU was not foremost in most debates before the referendum, but it has come to prominence since the result, with the popular narrative now being that Brexit represents a ‘fantastic opportunity’ for the UK to negotiate our own deals, particularly with emerging markets such as China and India.

On the face of it, this is one of the more convincing arguments for leaving the EU: members of the EU have to negotiate deals collectively and are bound to the deals agreed by the EU. Furthermore, as all deals have to be agreed not just by all member states of the EU, but in some cases also by individual regions (witness how the CETA deal with Canada was almost fatally derailed by the small Belgian region of Wallonia).

However, looking a bit deeper into the issue, it may not prove to be the opportunity it seems. First of all, opening up to trade with other nations is not in itself necessarily a good thing: it can mean putting your own manufacturers in competition with other countries’, whose standards might not be as high as your own. Witness, for example, how China have practically killed the British steel industry by ‘dumping’ their excess steel at rock-bottom prices (the EU have belatedly raised tariffs on steel from China, although there is some evidence that the UK attempted to block any such increase). The beauty of the Single Market is that all member nations have to adhere to the same regulations, making the market much more of a level playing field.

Furthermore, when negotiating trade deals, the size of the market that you offer is absolutely key – if you’re dealing with large markets like China and India, the larger market will always dictate the terms so the deal arrived at will inevitably be in their favour. Please take a couple of minutes to watch Oxford professor Ngaire Woods, who explains this far more eloquently that I ever could.

The UK is not a large manufacturer, what we primarily offer is access to services, universities and technology, but this inevitably requires some level of immigration – and wasn’t there something in Brexit about taking our borders back?

So forgive us if we don’t feel quite so optimistic about the bright opportunities available for trade outside of the EU. After all, if you fell off a cliff, it could be a fantastic opportunity to discover whether you could fly, but we wouldn’t recommend that you jump off just to find out.

One thought on “Reasons for leaving: trade deals”