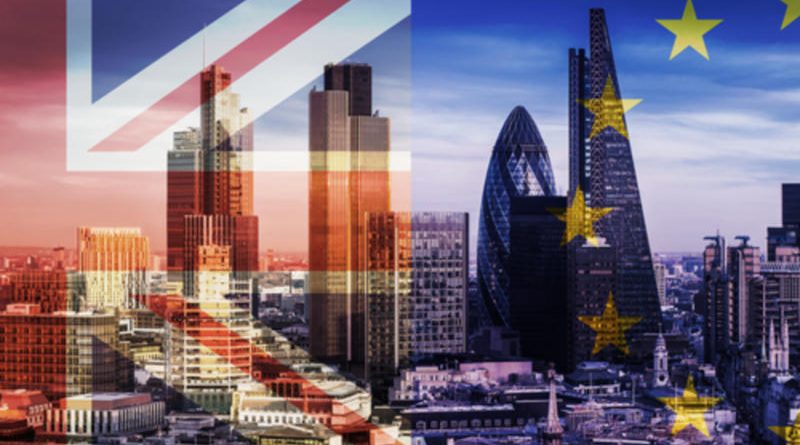 A powerful association of German manufacturing industries, the VDMA, has called for “fair” discussions over Britain’s departure from the EU but warned there should be “no unilateral concessions” in favour of the UK, saying the EU single market was more important to them, writes Frédéric Simon on EURACTIV.com, the European media platform specialising in the online publication of articles focusing on European policy making.

Thilo Brodtmann, VDMA executive director, called for Brexit negotiations to be held swiftly, saying, “We must not run the risk of having no agreement in place two years from now,” when talks come to a close.

But he said preserving the single market among the remaining 27 EU member states was more important to VDMA member companies than keeping access to the UK market.

The UK was the fourth-largest export destination for the German mechanical engineering industry, at €7.4 billion last year, VDMA said – behind the USA, China and France. Exports to other EU countries, by comparison, represented €72.5 billion, or 46% of all trade in that sector.

“One thing is clear: ensuring the long-term survival of the European single market is more important for the industry than the short-term facilitation of trade with the UK,” Brodtmann said in a statement. “That’s why an agreement with the EU must not be made more appealing than EU membership. The UK cannot have a special position as a hanger-on.”

The VDMA statement came in response to claims by British Eurosceptics that German exporters will be “desperate” to strike a trade agreement with the UK after Brexit to ensure continued exports to Britain.